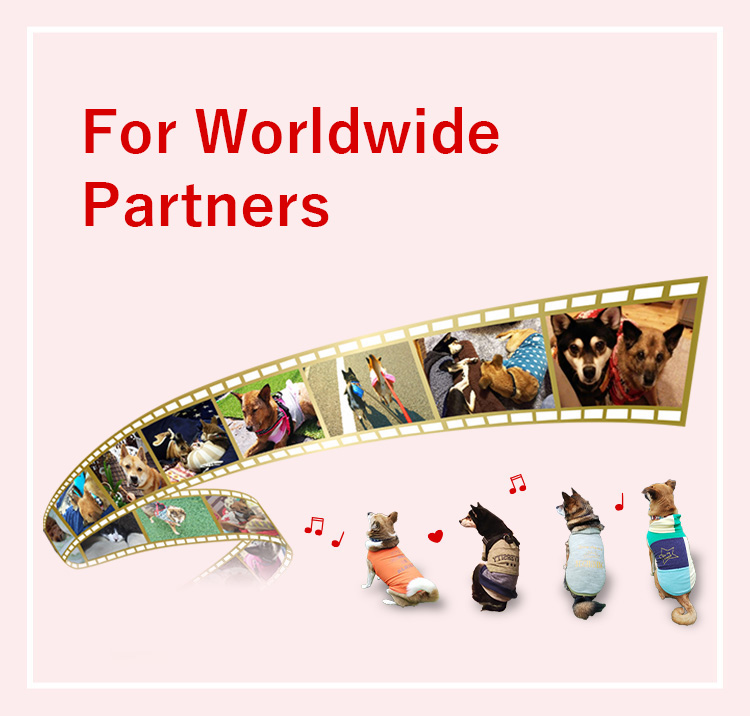 Animal Heart STATION is dedicated to activities related to the protection of dogs and cats.
We wish to share with you the conditions and environment surrounding pets in Japan, and the issues they face, with a wider audience. 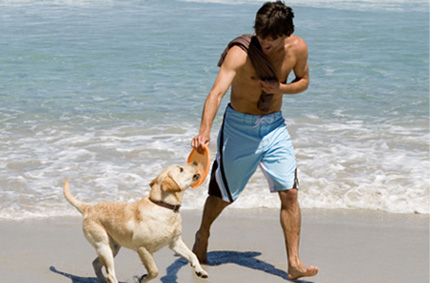 The State of Pets in Japan

According to a survey by the Japan Pet Food Association on pet ownership in Japan, there was a decline of
roughly 21 million pets in 2014 (11 million dogs vs 10 million cats) to 16 million in 2021 (7 million dogs vs 9 million cats).
This shows not only a gradual shift from owning dogs to cats, but also shows how the so-called pet boom in Japan that peaked in 2008 in terms of dog ownership, is coming to an end due to various measures to make dog ownership more difficult.

Meanwhile, the amount of money spent on each pet rose accordingly. This is perhaps due to a rise in the number of pet owners with a strong sense that their pet is part of the family.

Also, due to the increasing need among pet owners to bring their pets with them as they travel for errands or leisure, the demand for cafes, restaurants, shopping centers, inns, and hotels that accommodate pets is rising as well.
Veterinary clinics are also beginning to offer comprehensive health checkups for dogs with a level of care similar to that of humans.
Meanwhile, the variety of funerals available for pets is also rising, as are the number of cemeteries that allow pets and owners to be buried together on the same plot, showing how the number of owners who wish for their pets to be part of their lives is increasing as well.
Finally, a positive feedback loop is being created as this information is shared via social media. 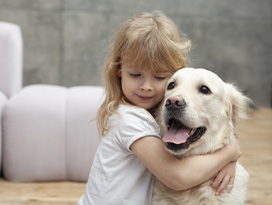 To replace the “pet boom”, there is an emerging boom in dog adoption due to a general improvement in pet owner behavior, bringing more awareness throughout society of such issues in the pet industry as puppy mills or unwanted pets being put down.

It is a beautiful thing when an abandoned dog is adopted and able to start a new life in a new family.
Unfortunately, the housing situation in Japan means that smaller indoor dogs are preferred by potential adopters, meaning that the dogs most easily adopted tend to be retired pedigree breeding dogs. Meanwhile, the mid-sized mixed breed, adult, or elderly dogs typically kept at animal rescue centers are not typically adopted by new owners.

Many municipalities prioritize putting down adult stray dogs that are not accustomed to being around people, but if a proper training environment and staff could be arranged for many of the problematic domesticated dogs, then the rate of adoption would likely increase further.
But efforts to prevent the increase of stray dogs remains an urgent issue, such as government guidance regarding dog owner morals towards the elderly or in rural communities where mid-sized mixed breed dogs are typically kept outdoors.

Efforts to Care for Older Dogs

It is difficult for the culture of putting down elderly pets to take hold in Japan, so owners are typically seen taking care of them until the end, and this makes nursing and healthcare for elderly dogs even more important. Accordingly, the increase in the number of long-term nursing homes, daycare centers, and house call medical services for dogs until they pass away, perhaps makes Japan a model example in this area.

There has been a major change in the values of pet owners over the past 10 years due to revisions to animal welfare laws, and the outreach programs of animal protection activists and organizations.

However, there is still a lack of progress in such areas as the treatment of pets by public institutions and the availability of pet-friendly evacuation centers. Other remaining issues include dogs kept outdoors or kept neglectfully in rural areas, and the fact is that both issues correlate with the number of dogs kept in shelters.
There is unfortunately variation in the moral behavior of pet owners between regions. The abandonment dogs without second thought sadly remains an issue in some communities, and as a result, many dogs kept in rural shelters only escape being put down by being adopted by new owners in urban areas.
Therefore, time is still required to improve the overall level of awareness.

When we examine the pet welfare environment in Japan in this way,
there are generally three major problems that emerge.
1)The issue of pets as a commodity within the pet industry (including pet auctions, pet store displays, and puppy mills). 2)Issues related to the moral standards of pet owners (pets commonly left outdoors or neglected in rural areas). 3)The issue of stray dogs (typically dogs kept outdoors that escape, so this issue can be solved by solving issue 2).

Further legislative action will likely be necessary to address these issues.

Japan has developed a unique animal protection system unlike the large-scale private animal shelters frequently seen overseas. This system involves government run animal shelters and the registered private volunteers (and organizations) who carry out the actual animal protection activities. Pets taken in at the shelters are passed to these volunteers who raise the pets in their own homes until they are ultimately adopted by a new owner.
This ensures that animal protection takes place even without large scale shelters, while the dogs and cats are able to experience life in a home, allowing them to gain emotional and physical stability before eventually moving in with their adoptive family. In this way, more lives are saved when the number of private volunteers increases (though there of course remain issues with the system.) 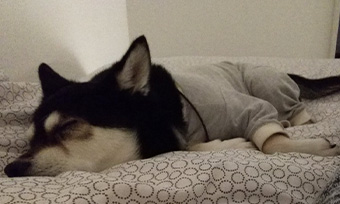 We have entered a time in which local government throughout the country (shelters) are transitioning from a policy of putting the animals down to sheltering them so that they may survive, and surely this is the result of the individual volunteers and organizations in the private sector.

Of course, we must not forget the many other activities, including trap-neuter-release (TNR) and protection activities by veterinarians, adoption organizations, outreach programs, and activities by other people involved in animal medicine.

Together, these activities represent a hope that is unique to Japan.

The Mission of Animal Heart STATION

Information is at the core of all of these new trends. The more people become aware of these problems, the more they begin to ask questions and take action.

How will animal welfare enter the awareness of even more people in Japan, and how will it evolve?
We will continue to bring together pet owners, veterinarians, and animal protection activists and offer opportunities to everyone involved in pets to expand their awareness by gathering the latest information and comparing it with overseas trends.

Please feel free to reach out to us if you have any ideas or wish to collaborate with us.

02Our Philosophy at Animal Heart STATION

We work with numerous corporations and organizations throughout Japan and the world in order to find and implement solutions on how to build a future in which people and their pets are better able to coexist.

3.For Veterinarians Outside Japan
We export extremely high-quality stem cell supernatant fluid derived from
human dental pulp for overseas use, manufactured under patent in Japan.
This product has been used widely at veterinary hospitals throughout Japan to great success, resulting in satisfactory outcomes for illnesses previously considered difficult to manage.
(If you wish to purchase the stem cell supernatant fluid for your company or veterinary hospital, please review the laws in your country for importing super natant fluid.)

4.Animal Protection and Outreach
We offer the following types of information for pet owners as part of our outreach activities.

Please reach out to us if you can provide information on overseas organizations. We are always looking to exchange information! (We do not respond to requests exclusively for donations.)

We look forward to hearing your opinions or offers of support. 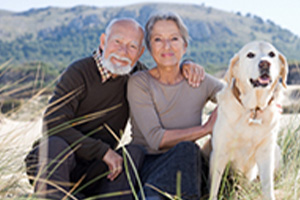